These plants might as well howl at the moon because they are KILLERS!

In celebration of Halloween, we’re going to focus on some SPOOKY, SCARY plants: AND THEY’RE CARNIVOROUS!!!

Okay okay, they’re not THAT spooky scary… they just eat bugs. Carnivorous plants are actually mostly insectivorous meaning that they have evolved and adapted specifically to entrap and digest insects (and other small animals) due to the nutrient-poor soil marshes in which they typically grow. Usually, they capture their prey by means of pitfalls and traps. Let’s look at a few of the more GHOULISH ones! 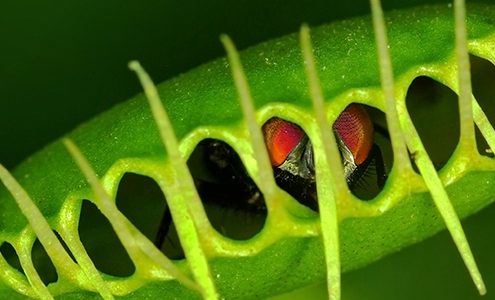 The most commonly known carnivorous plant is the Venus Flytrap. These clam-shell shaped plants secrete a nectar that draws in flies. Once a fly or insect crawls between the leaves and trips one of the eyelash-like hairs, the trap prepares to close. It will only snap shut if another hair is contacted within ~20 seconds of the first contact. This need for continual contact from a good majority of the insect’s body is a survival tactic used to conserve energy and keep the plant from wasting resources on an insect that may get away. 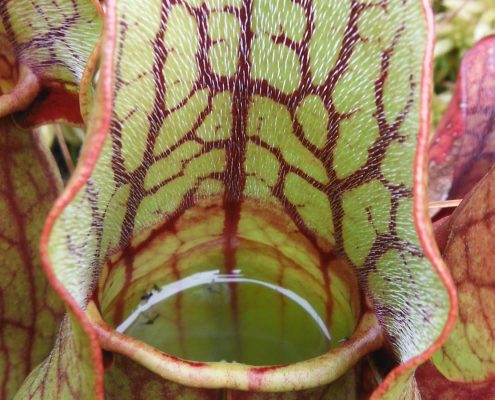 Pitcher plants look really innocent but they’re death traps. Their modified leaves are shaped like pitchers, filled with a digestive liquid nectar that drowns any bug or small animal that may find itself curious enough to pop in. It attracts prey with the sweet scent of its nectar and once a victim falls in, it cannot climb back out due to the waxy coating on the interior wall of the pitcher leaf. These plants come in all shapes and sizes! 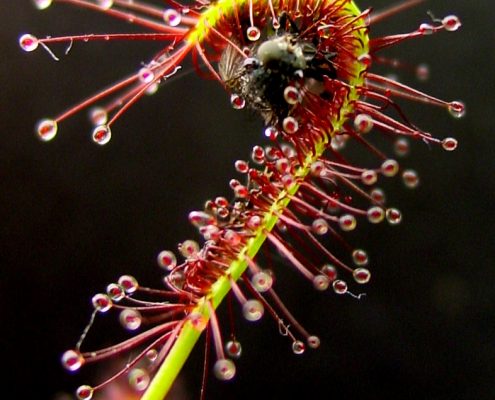 Don’t let these Halloween lollipops fool you. They are truly dangerous – if you’re a fly! Each lollipop stick (tentacle) is topped with a sweet and sticky digestive secretion which sparkles and highlights the tip of the red tentacle. The chemical composition of the nectar draws in the prey and once they land on the leaf to collect the nectar, the leaf automatically wraps and folds around the insect, covering it in the nearby tentacles covered in the digestive juices which absorb the nutrients from the insect’s carcass. 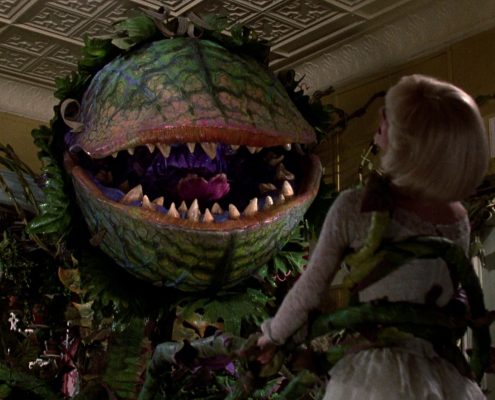 Okay, this isn’t a REAL carnivorous plant and that’s certainly a fake Latin name that I just made up. But it’s definitely one of the most terrifying! If you find a strange and unusual plant at a shop for the low, low price of $1.95… RUN! It might be a homicidal alien from outer space that thrives off of human blood. 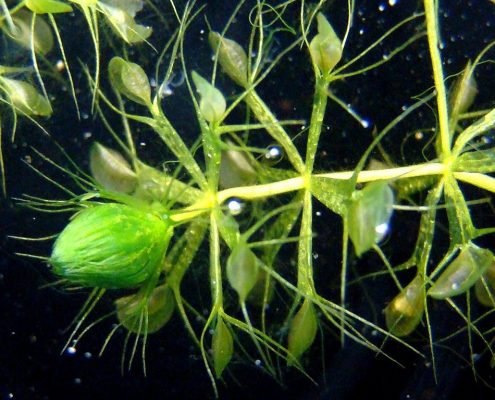 This flowering aquatic plant uses tactics similar to the Venus flytrap, the traps arranged around a single stem. These traps, which are twisted so that the trap openings point outward, are lined on the inside by a fine coating of trigger hairs, snapping shut in response to contact with aquatic invertebrates and trapping them. This movement is rapid and the trap snapping shut takes 10–20 milliseconds, making this one of the fastest moving plants on the planet.

Here’s another image of the Waterwheel plant with prey: 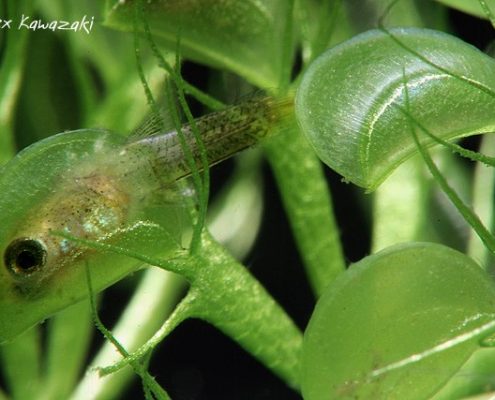 Hopefully, you weren’t TOO scared of these plants. After all, they’re really only going after small targets, usually pesky insects. Have a happy and safe Halloween everyone! And if you decide to go as a Venus flytrap, we want to see pictures of your costume! 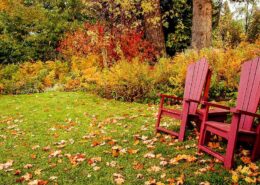 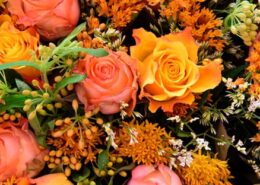 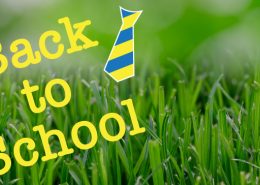 From Garden to Soup